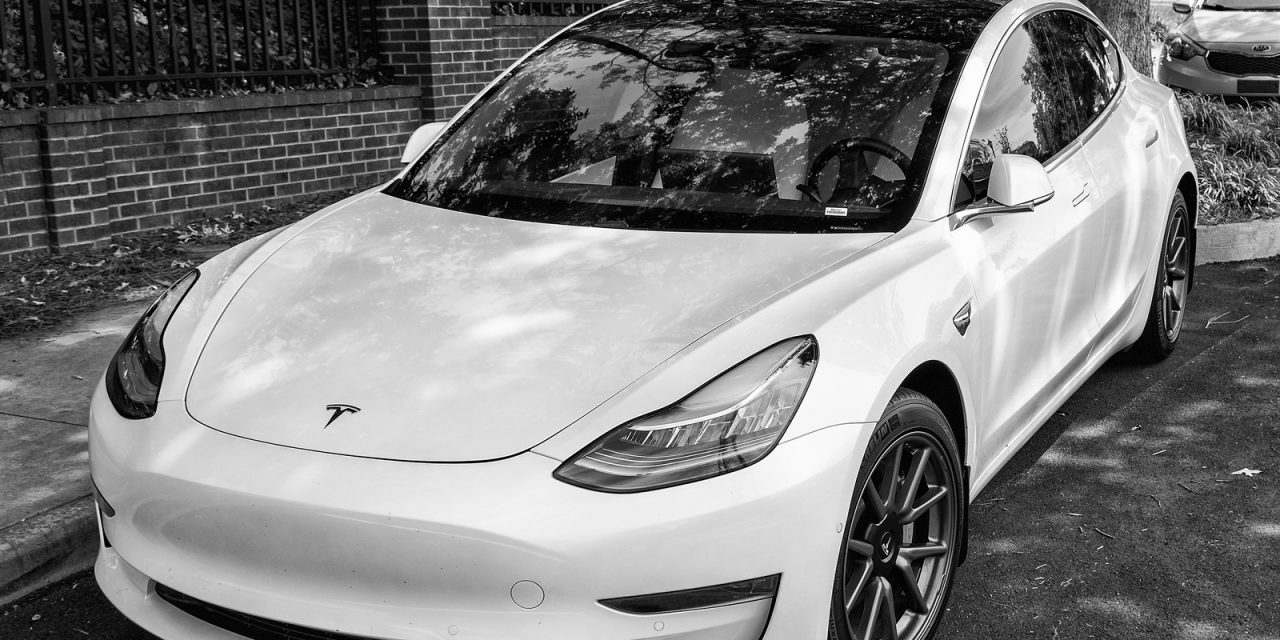 I took delivery of my white/white Model 3 Standard Range Plus in June of 2020. This is a brief account of the costs related to those first two years of ownership.

The original Michelin Primacy MXM4 tires (235/45 R18 XL) lasted a little over 33,000 miles (53,108km). I replaced them when the wear indicators began showing and got Michelin CrossClimate2 tires as replacements. We’ve been having more and more rain in the Atlanta area over the past few years and I wanted a tire that was highly rated in wet braking.

It’s worth noting that I removed the aero covers on the wheels as soon as I took possession of the car. It’s likely that I could have slightly improved by kWh/mi savings had I kept them on and not replaced them with the aero caps.

The only parts expenses during these first two years was $85 for the two cabin filters to be replaced by Tesla and $46 for Tesla wiper replacements. I did spend a total of $125 getting the tires rotated every 5,000 miles but this cost will go away now that I can get my new tires rotated for free. Immediately after getting the new Michelin tires installed I had a 4-wheel alignment done at the Tesla shop for $286.

I bought my car in 2020. If I was buying today I’d be paying about $7,000 more for the same model. Ownership has been relatively painless, and in return I have a very comfortable and quick car that does everything it needs to do in a very competent manner. The large monitor is easy to read and use. All of the controls are logically laid out. I like having everything on one screen, but I know not everyone likes it that way. Perhaps the single most aggravating thing about the Tesla are the automatic wipers — they’re either going way too fast or not fast enough. Rarely do I keep them on auto for just that reason.

I’ll try to add things to this site as they happen with the Model 3, but for now it’s been a pretty pain-free time period.